Since I never found a resolution, I simply pulled all the Dell mice and replaced them with the old Lenovo mice, and the panels slept fine. As of late September I have finally reached someone at Dell above level 1, and am in the process of diagnosing the issue. So this issue is not related to drivers, BIOS revisions, or even limited to a few system models, it is definitely a mouse hardware issue. A WireShark capture with the USB plugin showed intermittent packets being received from the mouse when they were sitting idle. And some would come out of screen saver or sleep back to the login screen. It also caused the same issue on the Lenovo system. 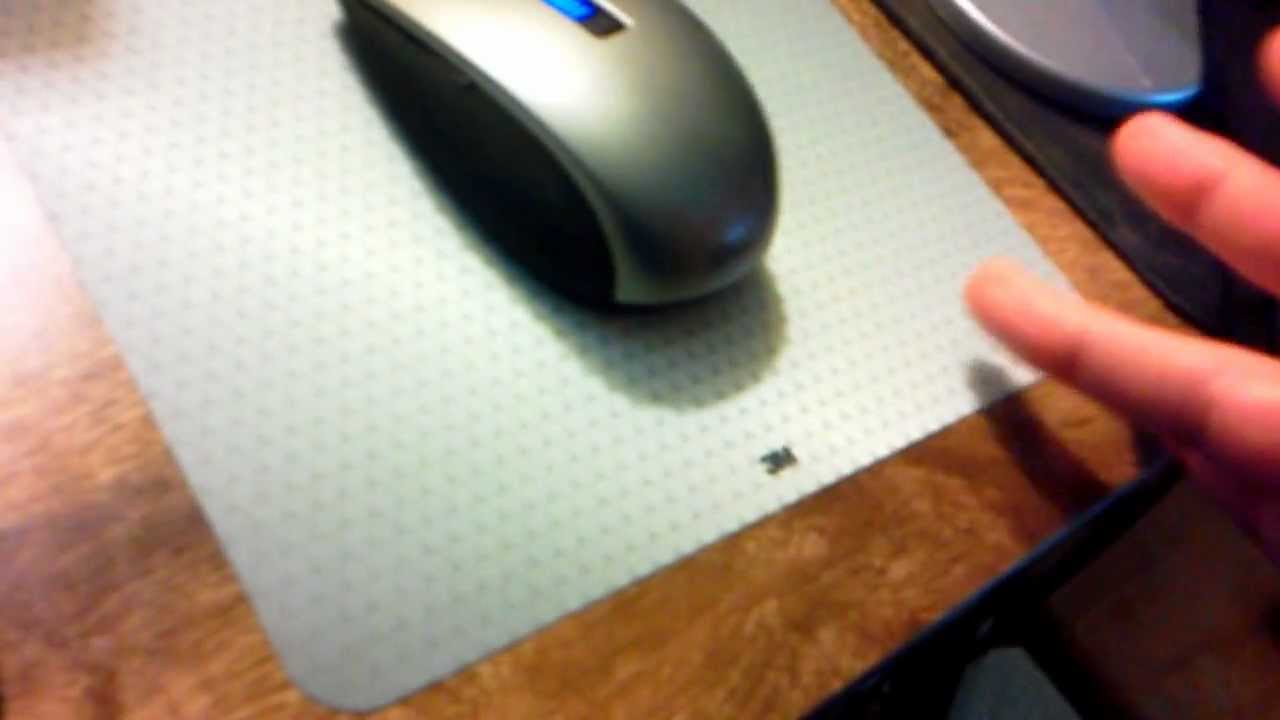 Now I have about 5 different production dates to test. It is truly fascinating watching a room of 20 systems where the panels are moczhl changing states, intermittently coming out of screen saver to the login window, or panels going to sleep only to wake up again, never going into screen saver or never reaching sleep.

Fast-forward now to Septemberand this issue is still gnawing at mose. I then let the systems go idle and watched them for minutes.

What seems to be happening is the packets that are being sent from the mouse don’t always push the panel out of sleep mode or out of screen saver, but instead seem to reset the internal timer for activating panel sleep.

It also sell the same issue on the Lenovo system. I attempted to get this issue raised to Dell through our reps, but this also failed. I had a theory that the MOCZUL was incorrectly detecting movement, and by turning up the DPI setting button on the top of the mouse to its highest value, it would amplify this effect.

I am determined to get this brought up to Mpczul attention, hopefully second level or higher. Fast-forward a few months to April It may not be a safety issue, but certainly affects the systems ability to reach sleep consistently which causes higher power consumption and will reduce the life of panels that can’t reach sleep mode.

Putting the mouse on a rough nylon mousepad really brings out the issue. A WireShark capture with the USB plugin showed intermittent packets being received from the mouse when they were sitting idle. The best part in all this is that the mouse also affects non-Dell systems.

I have put up this page in the hopes of helping anyone else that has seen weird sleep issues when a Dell MOCZUL mocxul mouse is attached to your system.

Since I never found a resolution, I simply pulled all the Dell mice and replaced them with the old Lenovo mice, and the panels slept fine. The original Lenovo mice never had this problem. As of late September Mousw have finally reached someone at Dell above level 1, and am in the process of diagnosing the issue.

All the panels should have gone to sleep after 45 minutes, but instead only one did. Sometimes they are enough to stop sleep, or screen saver. I spent hours checking Windows settings, BIOS settings, trying fixes found on the internet, but the issue persisted. This test proved my theory! These systems are set to “high performance”, no system dwll, panels set to sleep after 45 minutes, and the “.

And del, would come out of screen saver or sleep back to the login screen. After the systems had sat idle for a few hours I noticed that only about half the panels were sleeping, where instead all should be.

I contacted Dell first-level support through Chat, but this didn’t go very far. In our training labs all the mice are on mousepads, but I’ve been testing on an anti-static mat when on my bench.

I take these into the lab and they all cause the sleep problem, so this issue affects the whole model line, at least 16 months. We imaged these with a custom built Windows 7 image.

The problem was finally isolated to the mouse One of the last tests I did was also the most telling. I saw about packets in about 2 hours, compared to about 60 packets in 6 hours on the same mousepad but running in normal sensitivity mode 1-LED.

Still no resolution, so I install modzul Lenovo mice and move on. Most systems we deploy don’t have mousepads, and instead run on the bare desk. It was when I disconnected the mouse and keyboard that the panels went to sleep. Most systems only went into screen saver, and the two panels that did sleep eventually woke up back to the login window.

Combining the high-sensitivity movement mode 4-LED with a mousepad produced much more ddll the normal amount of packets for Wireshark to capture.